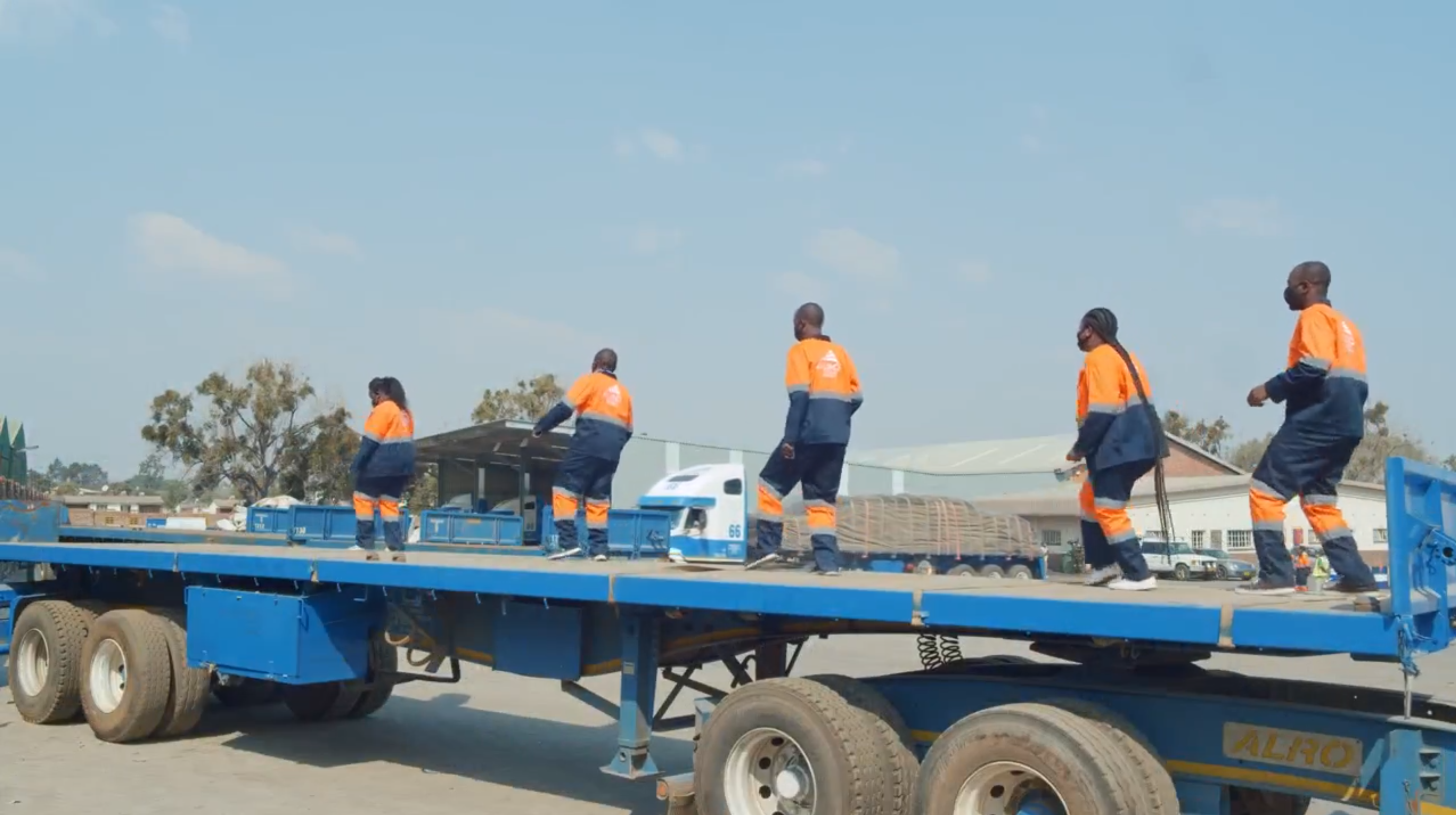 Whilst COVID-19 has wrecked havoc the world over. A small challenge known as the Jerusalema Challenge has been sweeping the nation and reigniting joy and a passion for dance.

The simple dance challenge to the 2019 hit Jerusalema by Master KG and Nomcebo Zikode has provided an uplifting soundtrack for difficult times and has now been streamed more than 60m times on Spotify. The upbeat song topped the South African charts in December but in February, as lockdowns began to seem like a possibility, it was a group of friends in Angola who shot a video dancing to the song that sparked the global trend.

The challenge can be seen below with our signature Alro twist on it.

What you can read next 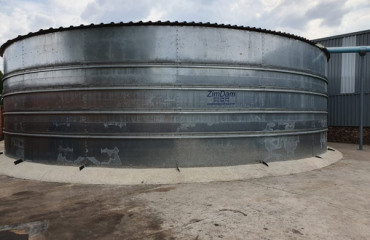 Your Business is our Priority

Redgrave Services T/A Alro Transport has been in existence since 1997. We currently offer a fleet of 154 Zimbabwean registered vehicles running tri-axle and super links, as well as two step deck trailers to carry abnormal cargo. Our aim is to offer efficient cross-border road transportation at affordable prices. We are in the process of becoming ISO certified and are aiming at being SHEQ Certified by mid 2019.